When you follow Blitzoids, you’ll get access to exclusive messages from the artist and comments from fans. You’ll also be the first to know when they release new music and merch.
← view all messages 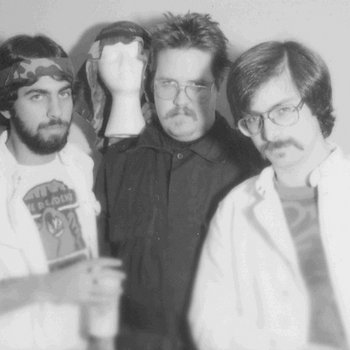 The Blitzoids were a rock band formed in 1980 in Chicago and ending in the early 1990's. The band released two full albums and appeared on at several compilation albums.
The Blitzoids were mostly a studio band but did performed about a dozen live shows from 1982 to 1985 in and around the Chicago area. 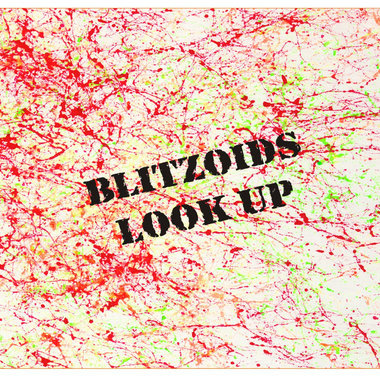 Look Up
buy now discuss this album wishlist in wishlist

by
pre-order buy now you own this · send as gift · · wishlist in wishlist
featured track: .
/