from Look Up by Blitzoids 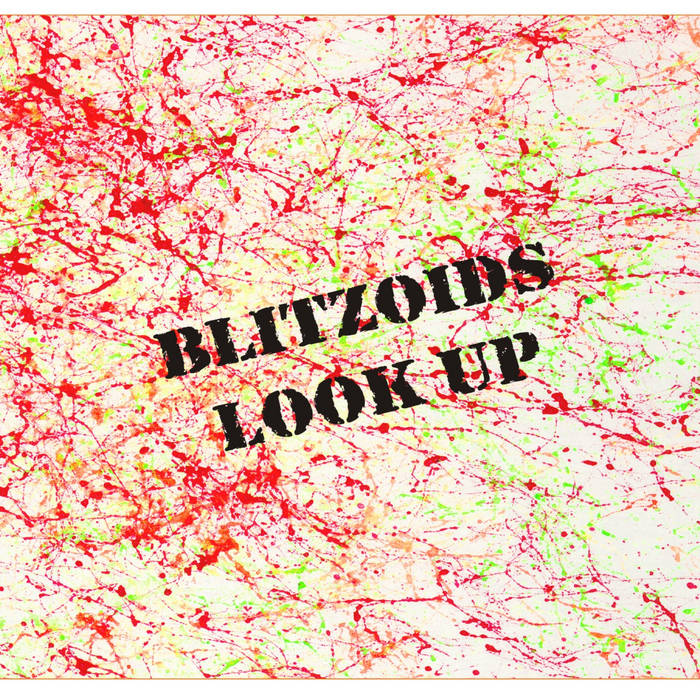