from Stealing From Helpless Children by Blitzoids 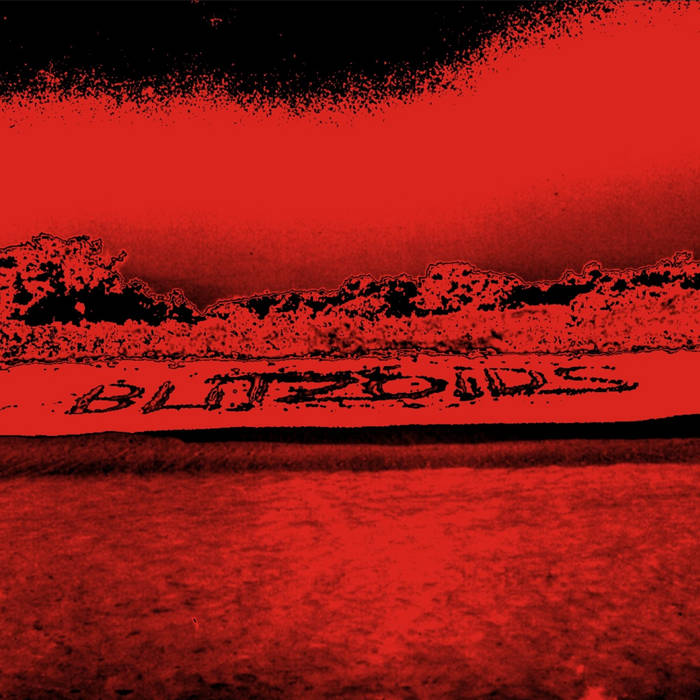 Originally released on the Blitzoid Sampler 1986

Little Brother joins the show to discuss their beautiful journey, plus tunes from Fat Tony